Welcome to Our Lady of Lourdes! 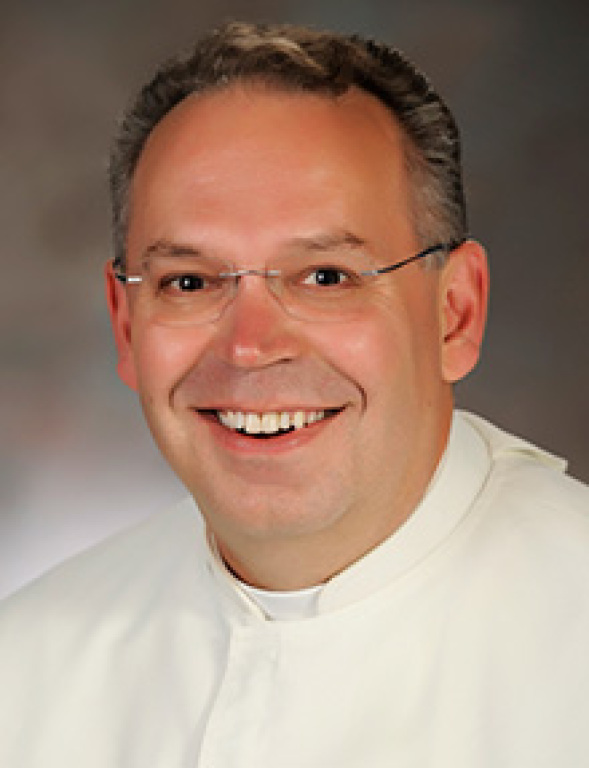 Fr. Peter Ambting was born in 1973 in Doetinchem, The Netherlands. He was the eldest of 3 children and grew up on a small family farm on the East side of The Netherlands, about a half a mile from the German border. After Elementary School, High School and School for Agriculture he was drafted into the Dutch Army, where he served for one year.  In 2001 he joined the seminary of the Archdiocese of Utrecht,  Ariënskonvikt, and at the same time he started studying theology at the School of Catholic Theology. In 2007 he graduated from Tilburg University, School of Catholic Theology with a M. Div. and a M.A. in pastoral theology. He was ordained a deacon on November 18th, 2007 and then a priest on May 17th, 2008. His first parish assignment was as an associate pastor in Arnhem. In 2010, after being a priest for 3 years, he was named pastor of the church in his birth town of Doetinchem along with several surrounding towns. Over the seven year period of being pastor of this parish, he led the merger of 19 local parishes to one regional parish and was involved with the process of closing 12 of the 19 churches.

The main reason Father Ambting joined the Norbertines was to live in community. He refers to himself as a community person. Saint Norbert Abbey brought him what he was looking for: community and a balanced mix of active and contemplative life. He is satisfied with the prayer rhythm at the abbey and shared, "To sing office and to participate in community life at the abbey feels like the spine of the day and its brings joy to my life."

Although Father Ambting’s first contact with the Norbertines was in The Netherlands, long before he entered the diocesan seminary, he didn’t feel the chemistry there that he feels at Saint Norbert Abbey. When he started considering Norbertines around the world, the United States of America was his first choice. He knew this country because as a seminarian he spent a semester in the U.S. and after that he vacationed here several times.